The Father of Modern Marketing 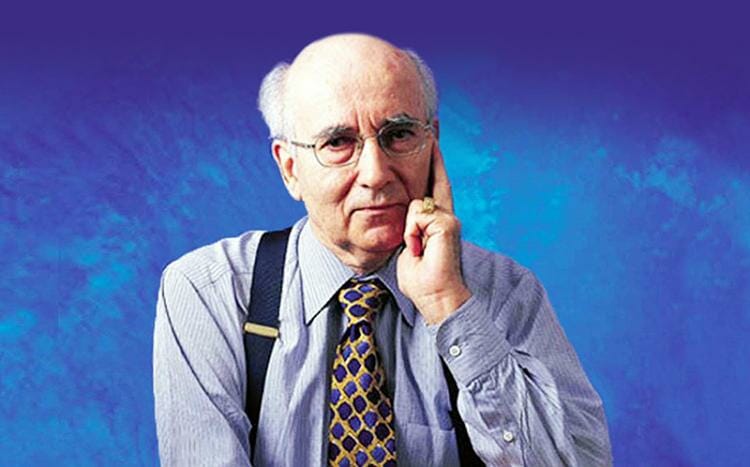 When you look for an innovator, trendsetter, or one person who forged the direction of modern marketing concepts, experts agree that Philip Kotler is that person.

Widely considered the Father of Modern Marketing, Kotler set the standards and ideas for what we know as modern marketing, which continues to endure to this day. Philip Kotler is an author, marketing professor, economist, and consultant.

“Marketing is not the art of finding clever ways to dispose of what you make. It is the art of creating genuine customer value.”

Kotler is the son of Russian immigrant parents. He was born in Chicago and began his extensive academic career at DePaul University and the University of Chicago, where he earned his master’s degree in economics. He went on to earn his doctorate from the Massachusetts Institute of Technology (MIT) in economics and do his post-doctoral work in mathematics at Harvard University and the University of Chicago in behavioral science. His experience was solidified studying under three Nobel Laureates in economics. He had then set the stage for a future of innovative and ground-breaking work.

Philip Kotler entered into his professional career in 1962, teaching marketing at the Kellogg School of Management, Northwestern University. He began by creating and innovating modern marketing concepts and significantly changed how we approached and applied them. Kotler saw that marketing was, in fact, about economics and approached challenges from that perspective. His philosophy was that marketing concepts were based on determining the needs, wants, and desires of a target audience, achieving superior results that preserved or enhanced society’s well-being or the consumer. Kotler was able to directly link profit to customer satisfaction and society’s well-being. His theories quickly expanded from traditional commercial operations into the non-profit industries and governmental organizations.

To understand the impact of Kotler on modern marketing, one must understand not just his academic background and contributions to the education of future leaders, but his work outside that academic arena. Kotler is a prolific author, publishing nearly 80 books and a wide variety of professional papers. He also combines his expertise and influence as a consultant, working with many of the largest and most influential companies in the global markets. His work shaped their modern marketing campaigns, concepts, and processes for decades to come.

Kotler focused his efforts outside the academic and professional business environment, giving back and shaping social change for the future. Kotler created the Kotler Board of Impact, with the vision that future generational success will be achieved through marketplace diversity. He wanted to accomplish this by implementing foundational and educational resources, along with working with businesses and fellow leaders striving for excellence.

Get Our Newsletter Here