Press Release Writing: Breaking it Down 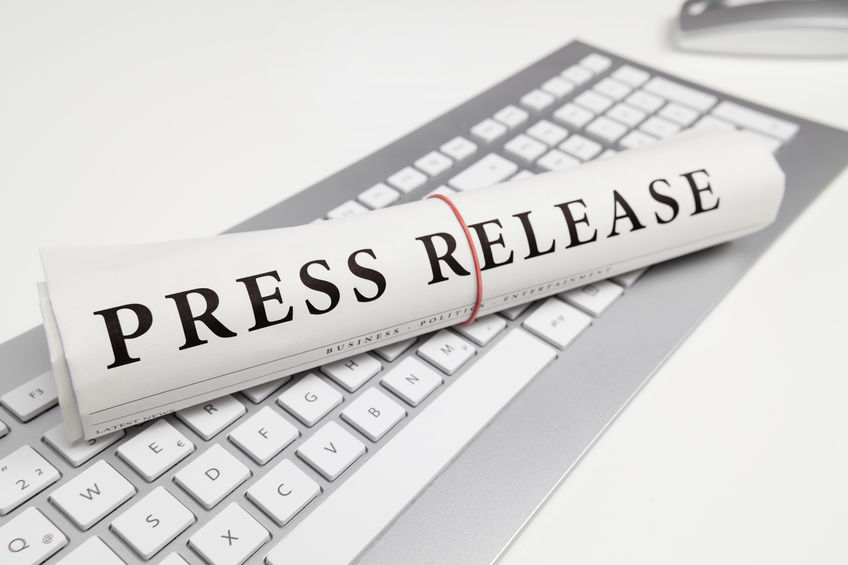 Many who aren’t in the media industry or in any industry that’s progressing faster than a blink of an eye might feel that a press release is as antiquated as the old newspaper man wearing a visor, yelling out “Read all about it!” Well, we are here to tell you that the press release is as alive and vital as ever.

Those familiar with press releases know that press release writing follows a certain continuity and consistency in its presentation so the informed reader knows where to look for certain items.

The ingredients of a press release include a few important things. Include the company’s logo and branding along with the following information:

For Immediate Release: This is a standard phrase and appears at the top of all press releases.

A Catchy Headline: To grab the attention of the reader. You can also include a sub-headline, although it’s not required.

Body: Strictly information. The first sentence states what is happening and the following paragraphs should give more details. The 5 W’s should also be included and give the reader the who, what, when, where, and why. For the why, you want to indicate why this press release is newsworthy.

About Paragraph: This area provides information about the company. This is a brief paragraph and should include the website address and a short description about the business, as well as any tagline or any other promotional info.

Then, demonstrate that it is the end of the press release by typing 3 # signs centered at the precise end, like this:

Press releases have to be written so that the reader is informed and moved to use the information in some way. Otherwise, the only awareness the reader will have gained is that your press release is something to be ignored.

A press release is factual to what it is regarding. Whether you’re dealing with a new product or an announcement of a brand change, give the facts! Never speculate.

To add even more awareness to the subject of your press release, see if there is something in the news that affirms or is akin to the announcement of the press release.

For example, let’s say your press release is about a new homeless shelter opening up that allows homeless people to bring their pets to stay with them.

Find an article or quote from the ASPCA or any noteworthy rescue talking about one of the main reasons people surrender their pets (maybe because they aren’t allowed to live in the residence with their owner).

This is one of the main reasons dogs are in shelters and eventually are euthanized .

Now grab a quote, reference where you found it, and now your press release is both factual and timely! So the press release couldn’t have come at a better time.

Done effectively, press release writing is honest and timely writing that contains information pertinent for the reader to know and pass on. It should be the way all content is written.

Need help with your press release writing? Give the writers at EDK a call at 818.488.1543 or email info@edkandcompany.com.