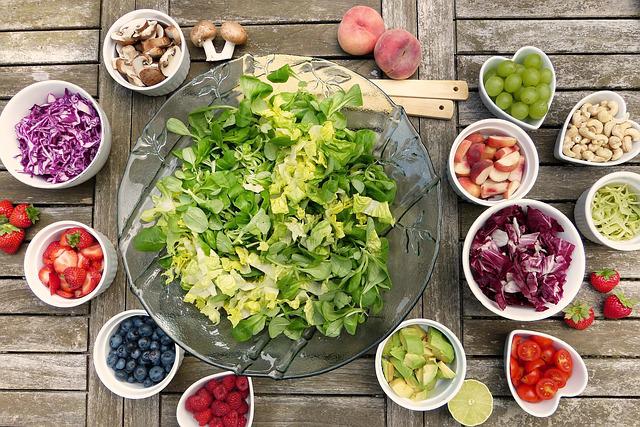 There’s no denying that more people are becoming more mindful of how food affects the body, especially our increasingly older population. According to the 2020 US Census, 109 million Americans are aged 50 or older, and 48 million are aged 65 or older.

With the aging population comes issues associated with aging and health. Still, they have accumulated knowledge and wisdom, which leads them to the desire to learn about functional food trends as a preventive measure.

We’re seeing one of the biggest functional food trends in the foodservice industry. The greasy chicken fried rice that was once a tasty distraction on a busy day at work has been replaced by high protein plant-based meals and a kale salad – which promises to give you the energy to sustain you through the day and keep your heart healthy.

Here are some impressive statistics – according to the Good Food Institute, plant-based foods as a functional food trend grew 27% in the past year and 43% over the past two years to reach $7 billion in sales globally.

This leads to another major functional food trend: veganism. According to Fortune Business Insights, in 2021, the vegan global food market was worth $26.16 billion. So why is it growing at such a rampant rate? One of the reasons is that going vegan or plant-based can lower your cancer risk by 15%. Prostate cancer risk is also reduced by 35%!

Our environment sustains us; if we replace all animal products, we could feed 350 million more people. It is safe to say that saving our planet, becoming healthier, and saving animals is a win all around!

Here are more reasons why being vegan is a growing functional food trend. Most plant-based foods are nutritionally dense (except cheese, but that’s for another time to discuss). So just by making one change in your diet and going vegan, your health will improve immediately.

69% are vegan because of their health.

59% are vegan because of concern for the environment.

68% are vegan to protect the animals by not eating them.

78% of US vegans are females. Males in the US only make up 22% of the vegan population.

There are approximately 327 million people in the US and 6% are vegan, so that equates to 19,632,000 people in the United States! The numbers only keep rising.

Interested in taking your vegan brand to the next level? Watch our video on plant-based marketing strategies. Email us at info@edkandcompany.com or call us at 818.488.1543 for more information about our vegan branding and marketing services.