Celebrating America and Small Business on its 240th Birthday 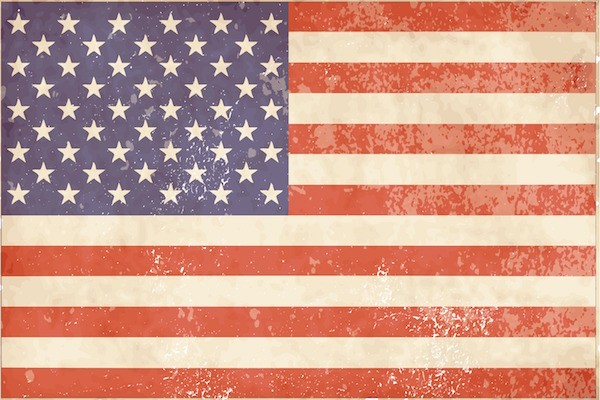 Another summer holiday is upon us, and it’s a big one —  4th of July! In 2016, it’s actually our great country’s 240th birthday, the day that we signed the Declaration of Independence. The federal holiday goes all the way back to 1938, but of course its early beginnings go way back to the days of the American Revolution.

The official vote for independence occurred on July 2nd, 1776 by the Continental Congress, and it became adopted two days later through the Declaration of Independence.

So while we’re celebrating the festivities through our outdoor barbecues and fireworks displays, let us not forgot how far we’ve come in over 200 years. America is a country of opportunity, and the many freedoms we are afforded we owe greatly to our founding fathers and the great people in our armed forces that fought hard and sacrificed for our country’s independence.

From our freedom of speech to the ability to start our own business, America leads the charge as a powerful nation and an influential force in our modern world. Small business in America is still at the heart of our economy — from the farmer and publisher to the innkeeper and tavern owner, we see their modern-day counterparts to this day keeping our country strong as they did back in the colonial days.

We at EDK are proud to be a part of America’s small business community, and we celebrate all the freedoms we are afforded as entrepreneurs and leaders.